While the new year promised a fresh start, my mast cells were still reacting to what happened in 2019.

Around Thanksgiving, I caught a virus. I dragged my feverish body to urgent care and asked for a flu test. I needed to know if I should pack my hospital bag, which should not be confused with my emergency room bag. My ER bag is always ready and with me.

“Good news, it’s not the flu,” the doctor said.

“How long do you think this virus will last?” I asked.

“Generally, about 5-7 days and then you should be fine,” he said.

He sputtered a bit and tried to use “degranulate” in a sentence.

“I have prednisone at home,” I said, as I grabbed my coat.

Most people are used to hearing the dangers of the flu and other viruses for people with weak or suppressed immune systems. The flu is just as dangerous for me, but not because I’m immunocompromised. In fact, just the opposite.

My mast cells fight wars they’ve already won. They swiftly kill the virus, and then proceed to kill me. My immune system doesn’t know when to stop.

After seven days, the fevers waned, but I did not feel better. I attempted to go back to work, but the floor started bouncing. Benadryl every four hours wasn’t enough. I worried the pressure in my head would cause another CSF leak. So, I dug out my favorite poison: prednisone.

Maybe Ebenezer Scrooge just needed some prednisone, because within two days, I was buzzing with the Christmas spirit. As the prednisone tamed my mast cells, I shopped, wrapped, and decorated like one of Santa’s elves. Usually the holidays are a nightmare of unrealistic expectations, but this year I crushed my to-do list with energy to spare, confusing everyone. Don’t get used to it; you’re all getting unscented deodorant and a “bah humbug” next year.

The time between Christmas and New Year’s, when no one needs a calendar or real pants, is the perfect time to taper prednisone. For me, tapering prednisone means laying on the couch and staring at the wall, as optimism drains from my soul. I aimed to get it over with before the new year, because I wanted to start the year off on the right foot. Or left. At least standing.

Within a few days of coming off prednisone, my ear tubes began to ache. My mast cells were still reacting to the virus they killed a month and a half ago. I ignored it, hoping they would calm down, but the congestion in my head continued to build.

One night, after hours of painsomnia, I dreamed I went on a girls’ trip. The five of us innertubed from northern Italy to California (via the Mississippi River, obviously). The water must have been pretty rough, because I woke up with a subluxated jaw. The inflammation in my ear had gotten so bad that my jaw slipped out of the socket. I tried to ignore that pain too, but a spoonful of rice left me crying for another round of prednisone.

So instead of starting the new year motivated, I medicated. Luckily, this was just a cold. In 2016, I caught the flu and needed an ambulance and hospitalization.

I wish my mast cells had a reset button. I wish people kept their germs to themselves. I wish I could take prednisone for the rest of my life and become the most productive person in the history of the universe. Instead, I’ll embrace my solitary confinement and remind you not to kill me. 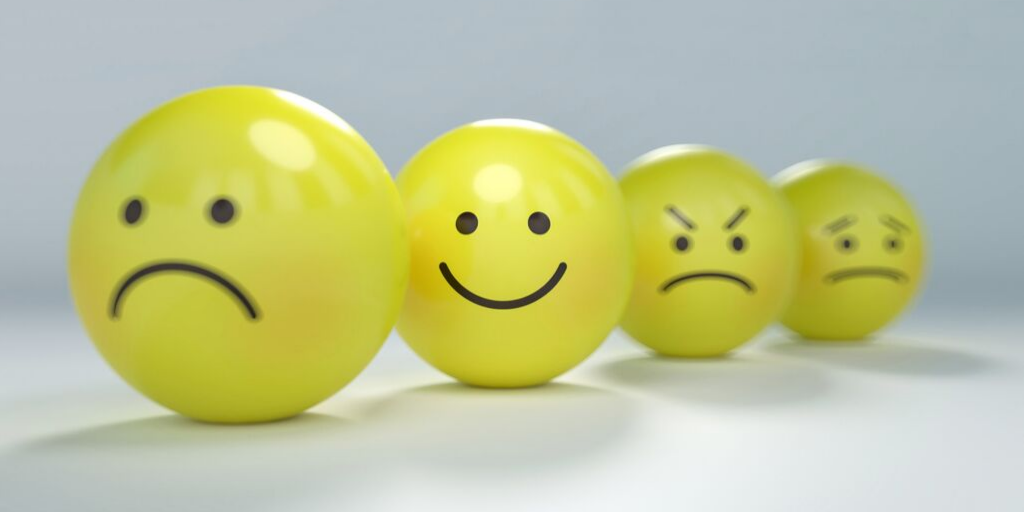 It’s been five days since my gallbladder removal. I just want to know if I’m going to poop my pants.

Everyone warned me fatty foods will send me running to the toilet. I asked every doctor and nurse if I was going to poop my pants. They all laughed and said no. They said I could eat anything. I don’t believe any of them.

So, I resolved to eat cautiously. I ate chicken and rice for two days. I iced my belly, and watched movies with my poodles.

Everything was fine… until the prednisone kicked in.

Low-fat dieting and 50mg of prednisone ARE NOT COMPATIBLE.

Even though I tried to taper the prednisone as soon as I could, my body is screaming for more food than my stomach can handle. On top of that, I am so angry.

I’m angry I’m in too much pain to make my own safe foods.

I’m angry nobody can tell me when I’m going to poop nor how violent it will be.

I’m angry nobody can tell me why my gallbladder was my latest mast cell disease casualty. (No gallstones.)

I’m angry I have to sit with this anger until it passes.

I’m angry that my anger is overshadowing the wonderful care I received all week from nurses and friends.

Finally, I am so angry that last night, as I took my dogs out to pee, my neighbor shouted from his patio, “How are you?”

I wanted to yell, “ARE YOU F%@$ING KIDDING ME?!?! I JUST HAD AN ORGAN REMOVED BECAUSE MY BODY IS DYING FROM YOUR LAUNDRY FUMES!”

I am so angry that nothing I could have yelled would have helped. I stomped off.

Soon I will poop. Soon I will feel better. Soon my neighbor will receive a lawsuit.