Last week, Sancho, my toy poodle, had mouth surgery to remove three teeth and a tumor. (The biopsy was negative. Yay!) The vet arranged for me to pick him up as soon as he regained consciousness, because last time didn’t go so well.

Last time, he had a dental cleaning and as I was driving home him home, he began to shoot blood all over my car. From his butt. He stressed out so much recovering at the vet that his bowels inflamed and created a murder scene in my car.

So this time, I picked up a heavily sedated dog. I carried his floppy, 9-pound body to the parking lot like a newborn and carefully tucked him into his car seat. As I doted on him, I realized how weird it was to be the caretaker, not the patient, for once. I stroked Sancho’s hair remembering how scared and vulnerable I felt undergoing anesthesia.

And then I started feeling jealous that nobody carried me everywhere after my surgery. Or showered me with high pitched affirmations like “who’s a good girl?” I was probably just as cute, right?

Maybe not. Here’s a comparison. 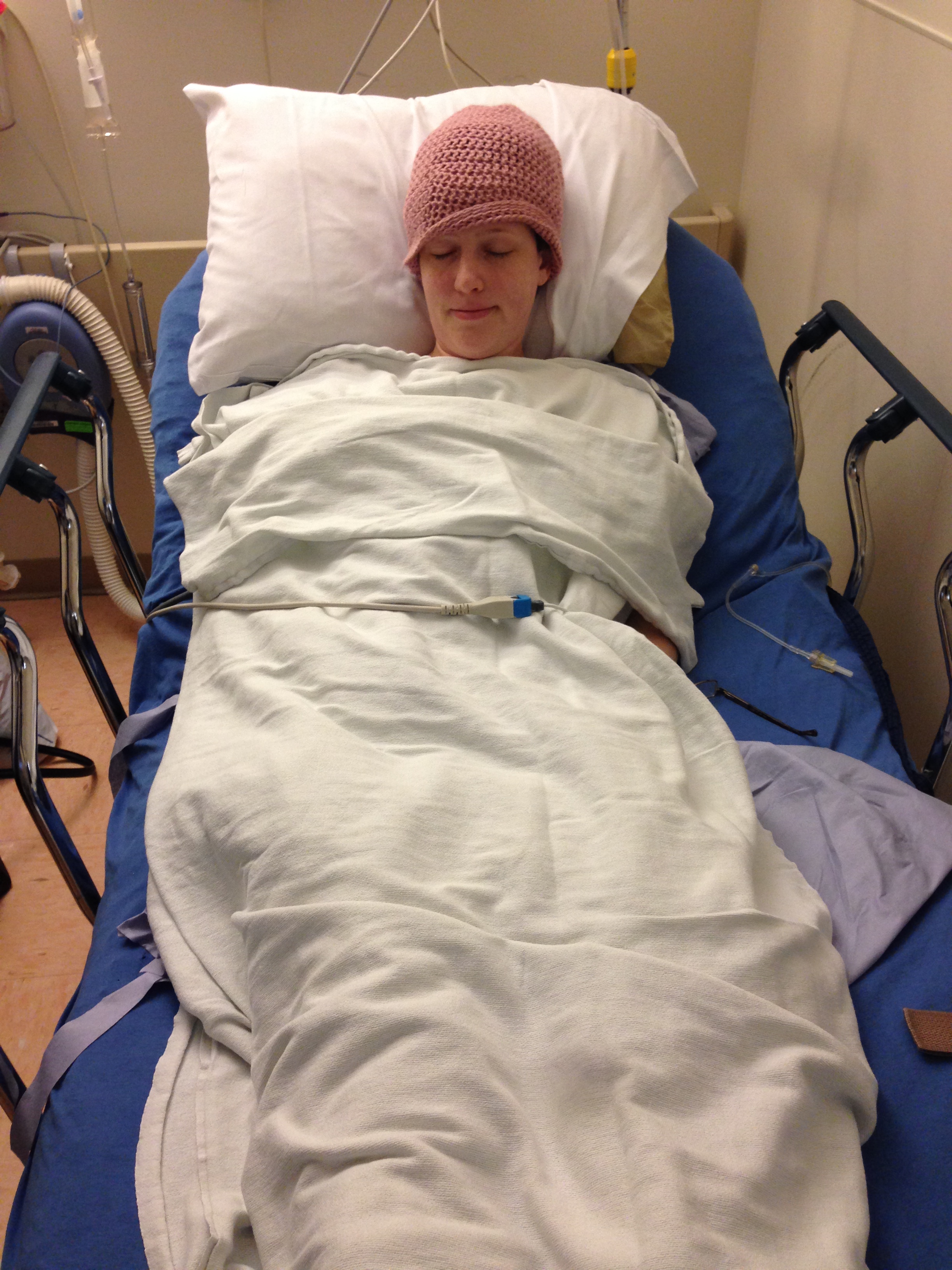 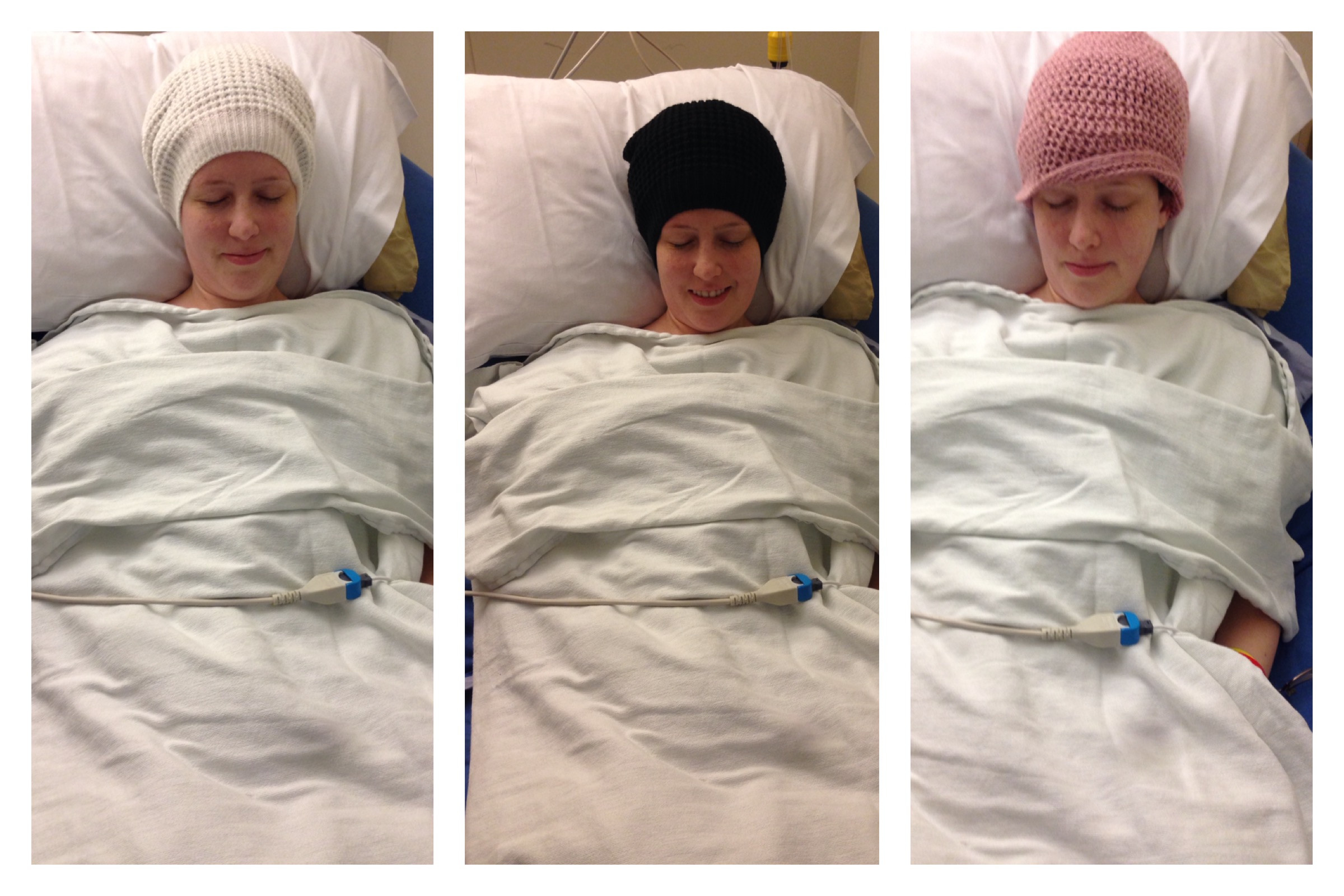 Totally adorable… for a BABY in the MATERNITY WARD. Where did these hats come from? Why would I pack three hats for butt surgery?!

MY DOG: Sancho’s cuteness was quickly diminished by a disturbing, strained noise. On a toy poodle, this sounds similar to a whistling teapot. It can be interpreted as, “I am dying and I hate you.”

ME: After a year of continuous pain, anesthesia felt pretty good. So I went on a walk I don’t remember. I remember leaving my house, but I don’t remember returning. I assume it was a good walk.

MY DOG: Sancho forgot how to walk. I set him down in the grass, and he tipped like a cow while peeing. Wherever I set him down, he stayed frozen like a statue. This was an informative experience, since I once briefly considered taxidermy for my dog post mortem. The live version was creepy enough.

So, who wore it best? What’s your anesthesia story?